Is It Still Molestation, If After The 1st Encounter You Start Exchanging Sexual Favors 4 Money? 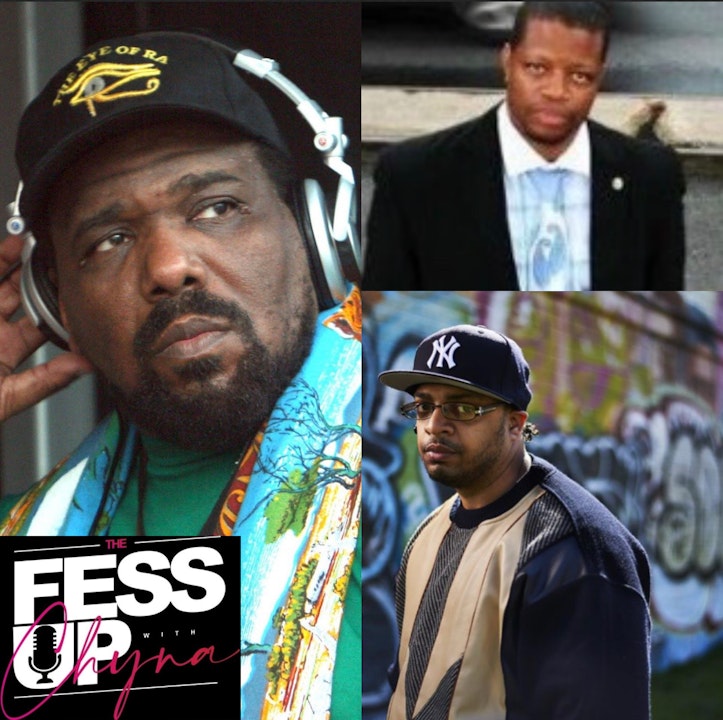 What Is Considered Child Molestation? Well, According To Wikipedia, It’s Also Known As “Child Sexual Abuse” And It’s A Form Of Child Abuse. Child Abuse Is When Either An Adult Or Older Adolescent, Uses A Child For Sexual Stimulation.

There are some down low men or gay men who have been molested and keep it a secret at first either to protect their abusers or to protect themselves from being ridiculed from either their family or peers. In some cases you have some men who were molested from a child to adulthood, who began to exchange sexual favors for money to keep up with either their own lifestyle or to extort their abusers. So basically what inspired this blog, was this post  I came across on instagram. A friend of mine posted on her time line a picture of the rap artist Hassan Campbell, whom she was arguing with over her comment about some timberland boots he posted in a video on his Instagram page. Hassan who goes by the name “Poppy” is actually one of Afrika Bambaataa’s acussers who has made allegations of molestation against him. Afrika Bambaataa born “Lance Taylor”, Is An American Disc Jocky, Rapper, Songwriter And Producer. HeWas Apart Of The Street Gang “Black Spades” And The “Universal Zulu Nation”.  Bambaatta Left His Position As Head Of The Zulu Nation On May 6, 2016, Due To Multiple “Child Sexual Abuse” Allegations Dating As Far Back As The 1970’s.

I Heard Of Bambaataa When I Use To Live In Parkchester Located In The Central Bronx In New York City. I Was Between The Ages Of  Sixteen And Nineteen Years Old, When The Child Sexual Abuse Allegations Rumors Was Going Around My Neighborhood In Parkchester. There was this older guy that  hung out With That use to call Bambaataa his uncle but my close friend at the time felt he wasn’t being honest about his relationship to Bambaataa. This guy  was really interested in me but my friend kept telling me to avoid him because she has a strong feeling he sleeps with Bambaataa for money, so I eventually started ducking and avoiding him because I’m not knowingly into bisexual men.

Back then those child sexual abuse allegations against Bambaataa was nothing more than just a rumor to me, but today after looking his name up on YouTube I now know it’s way bigger than just a rumor. In my search on YouTube, I came across a lot of videos that spoke on those allegations about Bambaataa. It’s sad knowing this man is  supposed to be  the biggest thing in the hip hop community according to KRS-One. There was also rumors about the young boys and men that would follow him everywhere, Basically saying that most of them they would exchange sexual favors for money after they were already being molested by Bambaattaa. He was  supposedly giving those young boys and men opportunities to make money. The victims who chose to be around him when they became adults, is very questionable to me even the excuses and their suspect reasonings for still being around him after being molested as a child doesn’t sit well with me.

my thing is that i just can't understand come to grasp with is the statue of limitations in place for a victim to come forward about their sexual abuse as a child has a limit! To me there isn’t no time limit for when a victim should come forward and speak on the abuse they’ve endured as an adolescent. Unless you’ve been molested, you probably wouldn’t understand how hard it is for a victim to come forward. In my opinion it’s not fair to say when there’s a right time to make such a major accusation such as rape or molestation, but unfortunately thats the way things are. There is a statue of limitations. The deadline in NY is generally 3 years to file a claim against your abuser, that’s trifling and should be fixed ASAP!

From my understanding and current knowledge, American artist  “Ron Savage” was the first to come forward about his sexual encounters as a teenager with Bambaataa five years ago. He basically stated in a previous video on youtube 5 years ago, that he was molested by Bambaataa for the first time when he was like fourteen to fifteen years old. But I do question why do people who has been molested as a teenager and comes to terms with the idea that molestation isn’t right or  appropriate; why they make it convenient form their abuser to sexually assault them again by going around , inviting them into to their homes or why they try to extort them after being molested to keep from exposing their abusers? Why would  you invite sexual abusers or your abuser back into your life again when you have the opportunity to get away?

Ron Savage also stated in multiple interviews on YouTube, that even After the 1st  incident there were maybe four other incidents. The second incident was when Bambattaa and others came to his house. Why would Ron Open his apartment door? Where was his mother and sister at the time of the encounter? I just have so many unanswered questions at this point, but I am aware that there's some people who are in constant fear of their abusers after the first time. Then I noticed how Hassan “Poppy” Campbell also had multiple videos and interviews posted all over YouTube like Bambaataa’s other victim Ron Savage. You would think that Poppy growing up in  the bronx rivera which happens to be one of the toughest areas in the Bronx, would have known better than to be still be taken pics with Bambaataa just three years ago. Why would you knowingly still associate yourself with a male child molester who molests young boys especially when you’re no longer that fearful child or young man toy once was?

I also was in total shock watching this one interview on YouTube featuring KRS-One, who’s blatantly disregarding the traumatic impact Bambaataa left most of his victims with. He seemed to be more worried about the great things Bambaataa did for the hiphop culture in previous years. He could’ve kept that trifling interview to himself tbh. In my opinion it was insult to anyones ever been molested. Bad Vibes! 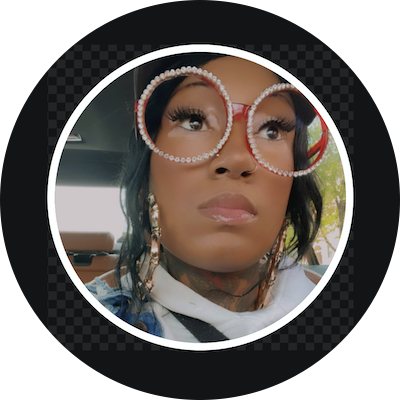 Chyna Grew Up In The Bronx, And Was Diagnosed (By A Dermatologist) With Vitiligo And Dealt With Some Insecurities About Her Appearance For Years. Now That She Has Overcome Her Insecurities By Embracing Her Vitiligo, She Wants To Share Her Platform With Her Guests To Tell Their Story To Embrace & Inspire Others Needing Inspiration. Her Mission Is To Encourage Women And Men All Over (In My Age Bracket Especially) To Continue To Chase Their Dreams, Because It’s Never Too Late. The Time Is Now, Don’t The Lack Of Support Define Your Ambition! Chyna Is Also Working On Herself As A Music Artist Going By The Name “Chyna Frazier”, Stay Tune Chyna’s Talents Are Limitless! 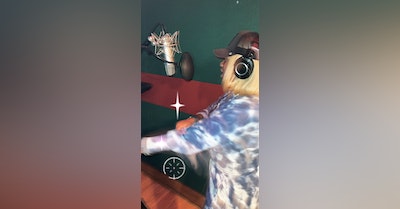 Check Out My New Single “On Me (Red Flag🚩)

I Decided To Hop In The Booth Tonight Since We’re All On The Topic Of “Red Flags🚩🚩🚩🚩”, And Record My New Single “On Me … 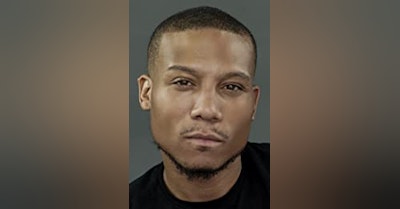 I’m Really Starting To Think Markice Moore Is “THE PLUG”!

Email has been submitted.